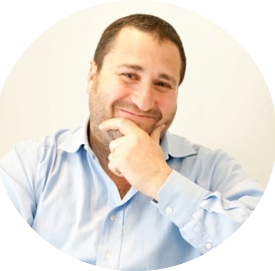 My 58 years on this earth have taken me on many journeys, jobs and relationships. From military to media, catering to running a charity, training to the London Taxi trade and a few start-ups for good measure.

I have certainly not always been a Happish person and my (one and only) blog below exposes a little more. Happish is a journey and a state of mind, derived from experience and guidance from others who have helped me.  Click the Happish button to find out more.

Happish coaching is a division of Scenario Training. To find out more about Happish please fill in the contact form below or call Micky Harris on 07967 605995

Scenario is a company built on experience, for without experiences good and bad, no business would know how to benchmark, learn from the past and plan for the future. 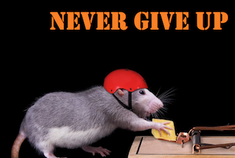 The objective is always to be measured, in terms of ROI, staff retention and the ability for ownership of responsibility to be matched with authority to make decisions.

We help companies who rely on all employees to achieve the most from client relationships at all levels of engagement, from the first hello to the last thank you. 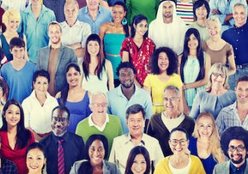 Your people are your most valuable asset. Investment in training should realise a return, resulting in benefits to all involved in the process. Confidence and satisfaction make for a more productive workforce.

Our speciality is demonstrating that with the correct approach, use of language, listening skills and a proper understanding of clients’ needs, relationships will blossom. 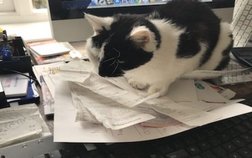 To find out more about how we work and whom we have helped, why not call for a chat or drop us a line and we will arrange to meet up and explore.

The voluntary collaborative process enabling parties who have a conflict with one another identify issues, develop options, consider alternatives and develop a consensual and lasting agreement. Trained mediators facilitate open communication to resolve differences in a non-judgemental, confidential environment.

Mediation is a popular intervention when prior attempts at resolving conflicts have failed or when people need third party assistance in confronting issues. It is a proactive alternative to other costly and stressful formal options. For more information regarding our Mediation services and process please email – Mediation@myscenario.net

Listen to Micky's interview on Mediation on Tring Radio

Part 2 - Taking Emotion Out Of Friction, How Mediation Works

Part 3 -Who Would Mediation Suit Best

Part 4 - How Would Listeners Find You and Finish

Micky helped me in applying for a promotion which was a significant increase in responsibility and in turn reward. Throughout the recruitment process Micky coached me to being best prepared for my interview. Micky did not shy away from challenging me and my assumptions, something which helped me hugely when showing confidence to others. Not only was I successful but I also found more confidence in my day to day abilities following the support Micky has given. Micky has valuable insights and the emotional intelligence that gains full engagement from the first conversation. I am extremely grateful for all of his continued support.

i’ve known Micky for several years and found him to be one of the strongest sales professionals I’ve ever worked with. He manages our relationship with integrity, confidence and openness and, as a result, I’m made to feel he’s got my interests at heart – a rare talent. In an age where Sales “professionals” email, call, link in and generally hassle Micky demonstrates an expert approach and is a pleasure to deal with. He’s built up a trust with our organization and we view him as a valued partner. Micky delivers on his promises and I look forward to working together on many more deals. Yours

Micky helped me hugely with my business when I needed to grow my market share.  Being a small business, I didn’t have the budget for large media campaigns or recruitment of sales staff. Micky sat with me and looked at how I could secure new domestic and commercial business using the resources I had.  He was the only person who would endeavor to give me harsh but honest feedback on my marketing collateral and helped me shape things differently.  I would highly recommend him to any business looking for creative and new ways to sell their services.

Micky, thank you for all the support you provided to us. Feel free to send this to other people considering your expertise. Micky helped us with our marketing strategy and sales meetings.

He brought new ideas and connections at a critical time in our evolution. The meetings were always conducted with a style that combined both the art and science of selling.

He quickly understood the dynamics of the company and gave the open and honest feedback that a small business like ours needed. Kind regards,

I have just taken ‘Prospecting for growth’ coaching with Micky and what an eye opener! Sales has always been an area I have lacked confidence with but Micky was able, within a few hours, to help me identify the right sales approach for my personality, the right way to pitch my business to potential customers and challenged my thoughts so I could adapt as needed. I have started to test some of the techniques and already am having success with new contract offers! A very patient coach with great sense of humour to put you at ease and help grow your understanding of the sales process and build your confidence. Highly recommend!

Having worked with Micky since 2001 on a pitch for a large contract, which my company subsequently won, I approached him for guidance with my role as Consulting Sales Director at Oracle when looking at how to target clients and most importantly how to retain them. Micky has always been a source of guidance to me and has a wealth of knowledge. He is a very dedicated person in everything he does and gives 100% of his energy to the tasks at hand. I would always recommend him to businesses looking to re align or grow their sales strategy and Marketing. Best Regards

Micky has a very unique way of making everyone he meets feel special. He is genuinely a great person with a great heart, which adds to his ability to sell ice to an Eskimo. I would highly recommend Micky when it comes to anything to do with people.

New Opportunity
I had a session with Micky to discuss a career dilemma. I really appreciated his direct approach that helped me completely reframe the problem in a way that made the relative benefits of the choices much clearer. As a result, I was able to make a decision that feels right as well as reducing my anxiety about the impact of my choice.

“Micky and I worked together during my time as the Marketing Director at Quidco. At the time we were still trying to establish both our brand and proposition into UK consumer minds and were embarking on a project to see how impactful different above the line channels would be for our business. Micky and I quickly established a mutually beneficial relationship by delivering,

Micky brought great industry experience and openness to our relationship, meaning that we would work with him over a number of campaigns during the rest of my time at Quidco. I have since recommended Micky to a number of professional contacts, and wouldn’t hesitate to do so again.”

Micky is a rare breed of sales person who successfully blends three critical skills where many might inconsistently scratch the surface of one or two: 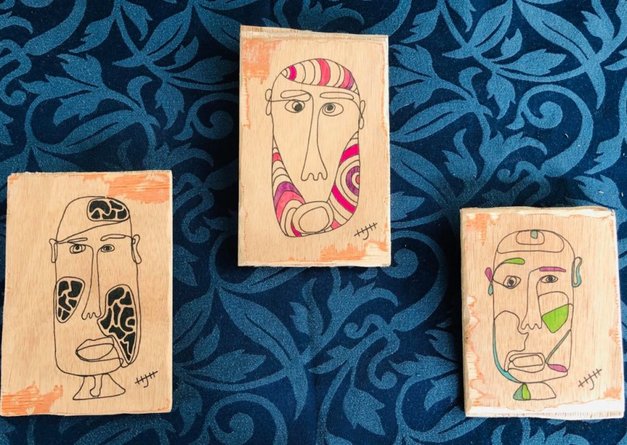 It’s a little visited gem of a place based between “I’d rather be a green eyed monster” and “let’s not and just say we did”.

Happish is a state of mind.

It’s the point at which you realise that you have done everything you can to be the best at what you do and accept that that is actually sufficient.

The day you wake up and are content with what lies ahead and you rest your head in the knowledge that you have done your bit and don’t dread the alarm tone ringing in your ear only a few hours later.

I had been living in the wrong state of mind for years, always jealous of that lot, resenting those over there and wondering why I wasn’t driving that blokes car. Nothing wrong with Aspiring to further yourself but not at the expense of contentment.

Eventually I realised that the more I resented others the worse I became at living or enjoying my life.

Ask me how I feel and I’d say well, let me tell you how bad my life is.

Then I met Mustn’t Grumble.

What an inspiration, always ready to smile and make others do the same

Never talking about negatives or how hard it was.

Mustn’t grumble became my inspiration and he introduced me to the State of Happish.

I have now visited the State and live there most of the year.

Occasionally I go back to pity island to see the old folk but I soon get bored of the continued moaning and groaning so I head back to Happish sharpish.

I now coach others in the art of mustn’t grumble and provide guided tours to Happish.